Tiny Changes for a BIG Impact

I feel the call to action. For far too long I have sat back and wondered what I could do to help without making any kind of commitment. I am ready to make one, however small.

I am taking a creative writing course. In the last week of the class we had an assigned reading that had a huge impact on me. We read excerpts from Cecile Pineda’s “Devil’s Tango” which talked about a wide range of issues affecting her but one of the themes was the environment around her. She talked about “habitable zones” and the search for other planets that humanity could exist on. Then the last sentence stuck with me “This Gaia is all you have.” It is something I understood but had never truly thought about. Then I made the critical error, I started researching. 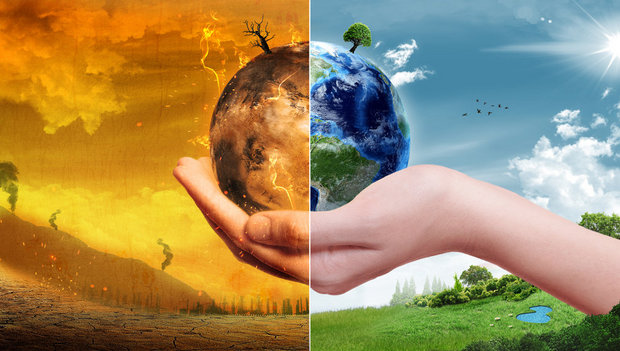 It reminded me of a video I saw that was from a movie. The actor that plays Toby from “The Office” plays the director for the EPA and he lays out his feelings about where we stand as a species in terms of global warming.

It feels like nothing other than a giant change in our society can fix this and I for one want to do something about it. I have come up with three changes I am going to make. I feel that if everyone took these steps it could have a major impact and at least slow some of the drastic changes we are facing with climate change. Here are the changes: 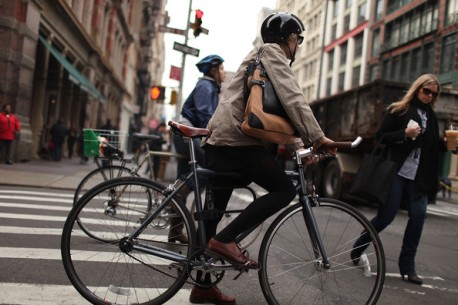 I am lucky because I used to work at a bicycle store so I have a nice commuter bicycle that I can use. I also love to ride my bike so this is just motivation to force myself to do something I like doing in the first place. Any errands that are within 5 miles I am going to ride my bicycle. According to a website I found off of google , biking just to work everyday can save the environment 1.3 tons of co2 in a year. 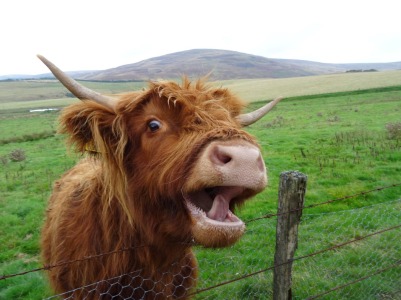 Here are some facts about meat consumption according to an article in Time magazine.

I would like to help by not eating beef anymore. I am also cutting out pork and chicken to one meal per week. I would like to go vegetarian but I think baby steps may help me to achieve my goals better. 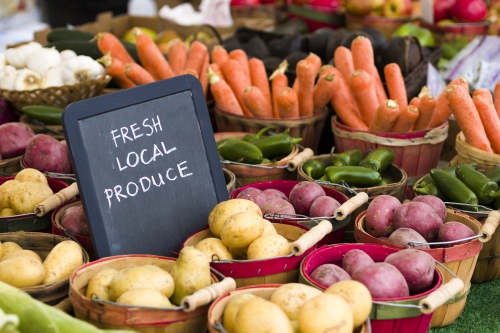 One of the hidden ways greenhouse gases are occurring is shipping. It takes a tremendous amount of energy for our produce and goods to get from place to place, and things are being moved all of the time. One massive container ship that most of our goods from overseas gets shipped in is equivalent to 50,000,000 cars. Produce that is bought in grocery stores travels 1,300 miles on average to get to you according to an article in the observer. Farmer’s Markets relieve much of that stress on the environment and also serve to keep your local economy strong. It feels good to support your neighbors. I am going to purchase my groceries from Farmer’s Markets as often as possible.

These changes may not seem like much, and that is because they really are not. I love to ride my bike, I can live without beef (and meat for that matter), and Farmer’s Markets are pretty darn cool. I look forward to these changes and I encourage anyone moved by this post to please make these changes as well. Share this information with your friends. The last part of my reading was a story by Naomi Klein titled “This Changes Everything.” To make a long story short, it talked about radical change and the spontaneity with which it occurs. There are always movements and protests occurring but it seems weird when one of them seems to catch fire and spread, such as the Arab Spring or Occupy Wall Street. All of a sudden, there is a tipping point and something clicks with people that makes them want to do something. It is an inspiring article and made me want to do something and hopefully this makes you want to do something. It is like the saying goes “the best time to plant a tree is 20 years ago, but the second best time is now!”