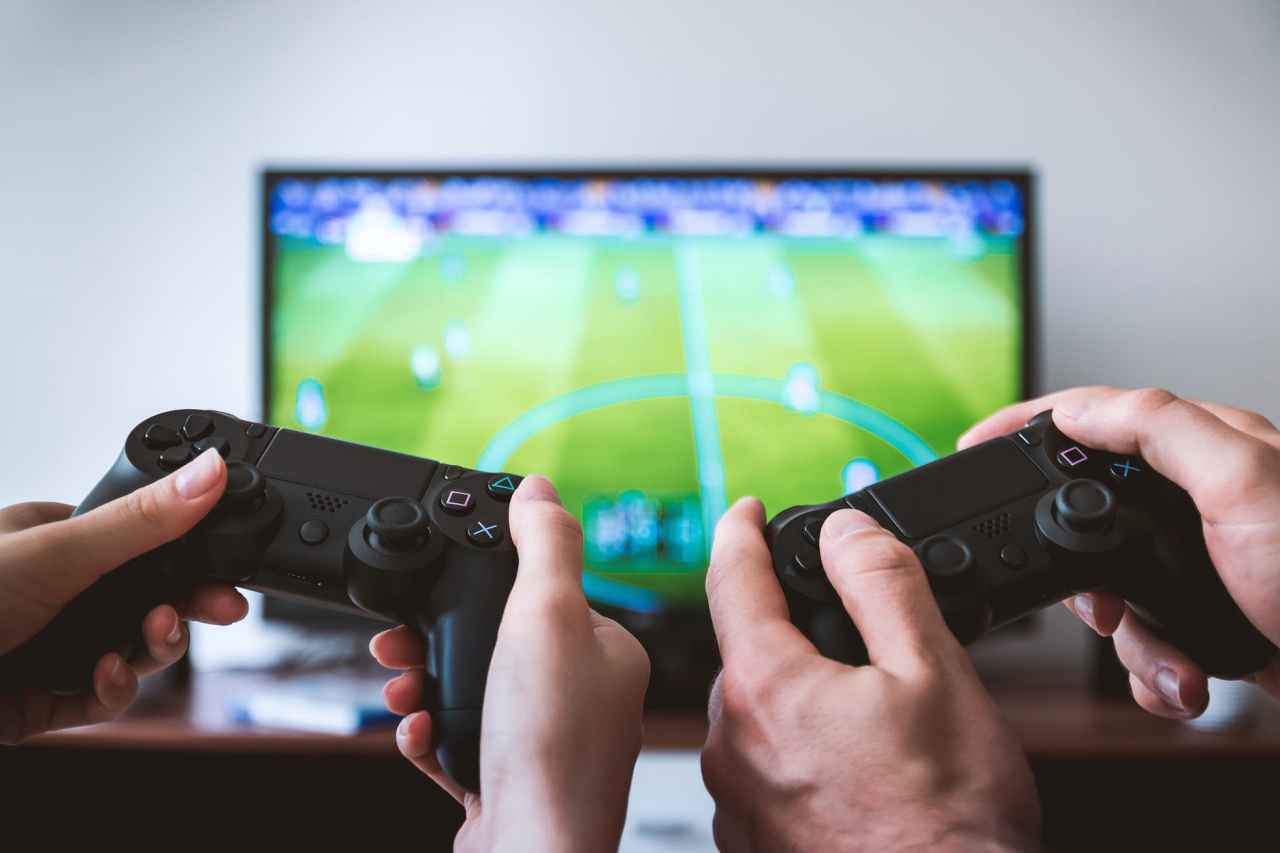 I hadn’t seen that ugly red door in three years. Was it three years? The Superbowl was in February that year, so that would make it two years and nine months. I threw up just to the right of his stoop that night. Nick said I was too nice of a person to hold my liquor.

I was happy to see that Stephen answered the door. He was still his roommate after all this time. He had the unlucky distinction of being the one to find Nick, naked in the shower, lifeless. I returned a smile of recognition when I passed the door. I swear I saw a vision of me puking pass by Stephen’s eyes when he smiled.

I entered the apartment and shook my head when I had expected beer bottles to still litter every surface. It was spotless and sterile. I walked into his room, just kind of floating as memories passed through my mind and left like waves. I saw he had still had his old gateway computer. He should have finished that novel. I wonder if it was still in there. He talked about it enough. I could tell you all of the plot points by heart, even three years removed. I moved on to the living room. They still had the Nintendo 64 plugged in. My heart rose for the first time in days. I bent down and ran my finger along the spines of the games and stopped on it. Mario Kart. Thoughts of drunken races at three in the morning put a real smile on my face.

“Hey, Stephen. This game was mine. Can I have it back?”

He did not respond, telling me everything. I approached him while he was studying a piece of paper on the counter.

“When is the memorial?”

“Sunday at noon.” He looked down at the plastic cartridge in my hand and a small, brief smile appeared on his face.

I am a dork who loves to write and travel. I write, I play poker, I love basketball, and I live and breathe Dungeons and Dragons. I want to share my experiences with the world and hopefully make you laugh along the way. If you have any questions, feel free to email my webmaster in the contact page. Thanks for reading! View all posts by Christopher Joy